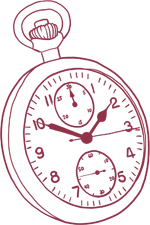 At the 12th One Minute Film & Video Festival Aarau 10 Awards were given out! Next to the best films in the 5 categories, the best Argovian film and the best film in the category Ü65 were chosen! For the first time the audience awarded two films with Audience awards and again there was a winning film in the Instant-Competition.

THE WAY OF NO RETURN | Ägypten | Omar Hossam 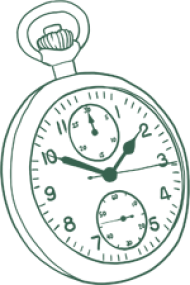 Best One Minute Film U20